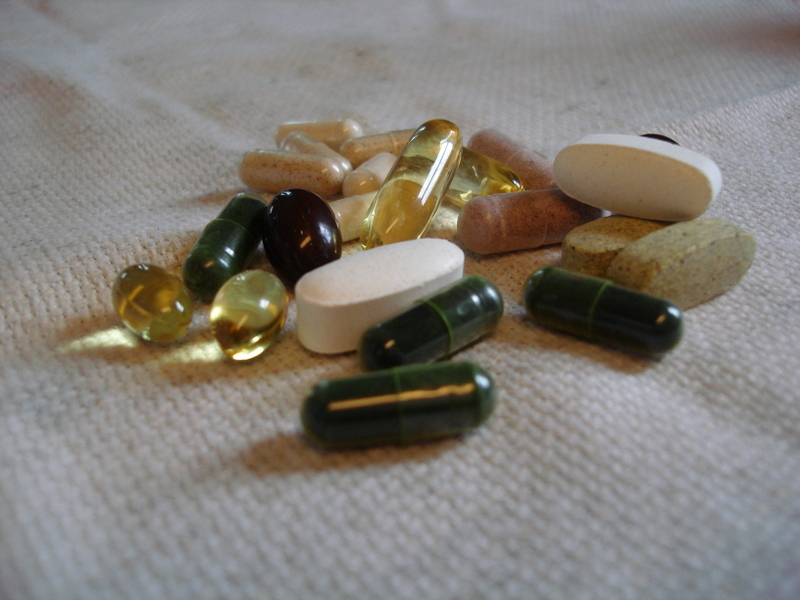 Who knew? Over the last year I have learned so much about these two banes of our existence. Not just for us, but just about every other American! These two components of health are given so much importance and are touted as the indicator of cardiac health! Cardiology is a HUGE medical industry and a MAJOR money maker for the pharmaceutical companies. I’m not griping or complaining about it, just rejoicing that there is a MUCH simpler and natural way!

What is going on in our nation? What is causing this? What has changed in the last 50 years that there would be such a drastic decline in health. Did you know that our generation is going to be the first generation that has a SHORTER lifespan than our parents? What is that?!?!?!

After all this bad news, I have some better news from firsthand experience. Our story isn’t over, but it is so much better than it was! My husband has had high cholesterol since he was a kid and it only increased as he got older. Once we got married we really decided to get a handle on it and figure out what needed to be done. His mainstream doctors wanted to put him on Lipitor (a cholesterol medication – which his HORRIBLE for your liver) and a blood pressure medication even though he had GREAT blood pressure. They wanted him taking an aspirin a day and were treating him like he was 60 years old! HELLO!!!! He was only in his 20s at the time. What were they thinking? Could he really take these medications for the next 60-80 years and not ruin his liver and other organs?

Soon after hitchin’ (as they say down South) we decided to ditch that doctor and find someone who would help to find and treat the cause instead of just treating the symptoms with pills. The first homeopath we found worked very hard with us and we saw change… good change! Dear hubby was treated with herbal medications and vitamin infusions and a low fat diet. His cholesterol went from 356 to 265 (should be under 200) in 10 months and his triglycerides went from 1800 to 497 (should be under 150). They came down quite a bit, but still not low enough. About that time we lost our amazing homeopath and then didn’t do anything for about 4.5 years. I know, it’s a horror considering I’m a nurse and know better than to do such a thing.

But now we are back on track! In September of 2010 his cholesterol was 322 and triglycerides were 785 with no diet restrictions and no medications. About this time we found a new naturopath and she is AMAZING! It’s a little pricy and a little bit of a drive, but so worth it. If we don’t have health what do we have? We do have Christ and He is ALL worth it, but how do we serve him if we don’t take care of our bodies? We can be so more effective for the Gospel when in good health! However… I guess the doctors and nurses need to hear about Jesus too! Ok, ok… we just feel our effect would be more profitable if healthy. That is our conviction, but not necessarily the conviction of all! 😉

About the time we started with Dr. Kim we were also investigating [amazon_link id=”0967089735″ target=”_blank” container=”” container_class=”” ]Nourishing Traditions[/amazon_link] and the Weston A. Price way of eating and living. Dr. Kim is a huge supporter and has been immensely helpful in working with us in that direction. Brian was put on a few herbal meds and then told to remove as much starch and sugar as possible from his diet. It is hard, but we have worked harder! By April of this year, 2011, His cholesterol is 228 and triglycerides are 258. These are the best numbers we have seen in over 8 years, maybe longer (We don’t have any health information/lab results from him during his college days or younger childhood).

Even though we haven’t been die hards, he has worked hard and it shows! He has meat almost three times a day and as much animal fat as he wants! I know it sounds like a death wish! We have been eating a lot of meat, veggies and fruit and trying to make a few baked goods using almond flour and coconut flour. We do have beans or potatoes every now and then, but I feel like there are health benefits that these foods offer as well and it wouldn’t be healthy to completely cut them out either.

Oh! And to top that! He has lost 25 pounds eating as much as he wants! The rest of us do still eat a little bread and grains, but we try to keep it at breakfast or lunch when dear hubby doesn’t have to watch and test his self control. I certainly don’t hide it, but I try to serve him as much as possible.

I don’t have time here, but I do want to talk about Weston A. Price and [amazon_link id=”0967089735″ target=”_blank” container=”” container_class=”” ]Nourishing Traditions[/amazon_link] more in the future. [amazon_link id=”0967089735″ target=”_blank” container=”” container_class=”” ]Nourishing Traditions[/amazon_link] is on my ‘2011 to read’ list and I’m thinking that I’ll try and read a chapter a week and write a short weekly summary of the chapter for the blog. That way, if you don’t have time to read it, you will at least get a pretty detailed overview. Please let me know if this is something you would be interested in!

Medical Disclaimer: This information is meant to inform and not diagnose or treat illness or disease. Before trying any of the ideas posted please research for yourself in order to make an educated decision. Also, consult your doctor if tying to treat medical conditions.