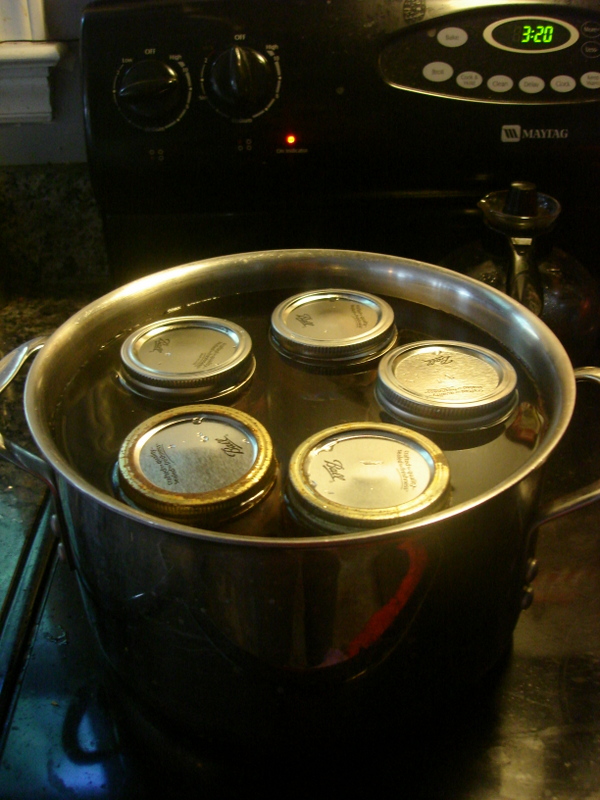 It has taken me way too long to get my act together and get this posted and now we are way outside of apple season. However, I’m going to post it anyway and hopefully you will be able to use it as a resource once we return to apple season later this year!

I LOVE apple butter! We use it to sweeten smoothies, oatmeal bake, or on gluten free toast on the rare occasions we have it. It’s so yummy and brings back lots of memories for me, from my childhood of helping friends stir a HUGE copper pot of apples until it becomes butter. The ladies were in the kitchen cutting up all the apples and bringing them out in batches and the men were keeping the fire hot and taking turns continuously stirring the pot. Lots of the papas had babies and toddlers on their backs as they worked and enjoyed a community gathering.

As much as I’d love to do that with friends, our townhouse yard doesn’t really lend to that. So… I’ve taken a much easier route! I now do it in the crock pot! I usually make a huge batch of applesauce with a bushel of apples and then fill my 7qt crock pot and then let it cook. I usually leave it on low overnight and on high during the day when I can stir it frequently for about 48 hours. The rest of the applesauce I can seperately. I usually add lots of ground cloves, cinnamon and nutmeg towards the end so they don’t burn. It’s better if you add oil, if you have it otherwise the dry spices will work. The oils mix well, don’t burnt and don’t add any texture to the finished product! Some add a sweetener, but I don’t think it’s necessary.

This large of a batch really cooks down a lot, and I think I usually get about 5 pints out of it. I know a lot of people tend to can it in smaller batches or jelly jars, but we go through it so fast, that it didn’t make sense for us to do it that way.

So here is how it’s canned:

I did about 7 pints of apple butter earlier this year, but the box got knocked off my shelf and every single jar broke. ;( I was in tears. All that time and work. But what can you do… but make more! So I repeated the process and made 5 more pints in late fall when the apples were super cheap. I’m so thankful we were able to get more apples and now we have some for the rest of the year!

Hope you get a chance to make apple butter! It is a sure favorite around here!