I was recently introduced to this Hawaiian delicacy a few weeks ago. When Brian was serving up dinner and I knew it was raw tuna in a bowl with raw veggies, and I wasn’t too sure about it. I do love sushi, but something about it didn’t sound appealing that day. END_OF_DOCUMENT_TOKEN_TO_BE_REPLACED 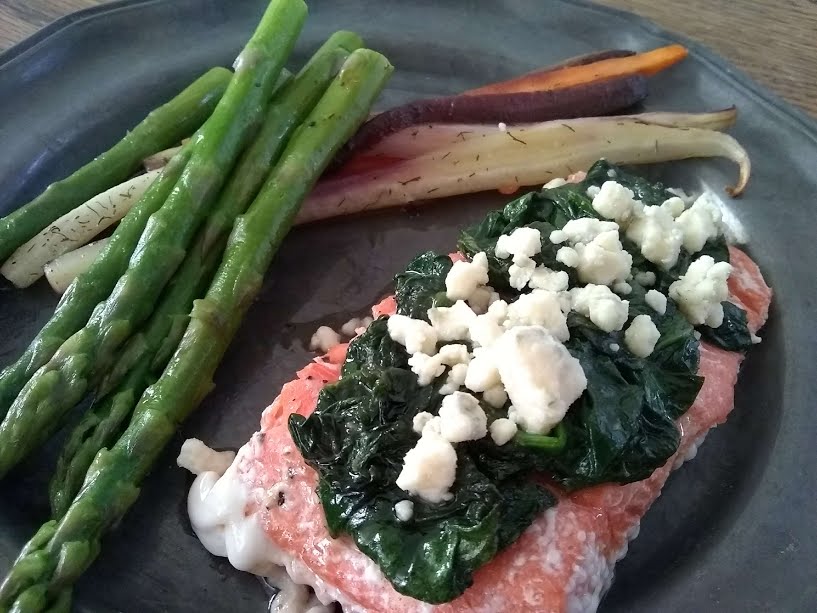 Last week a dear friend and I got the rare (although would like for it to not be so rare!) opportunity to have a mama date and get dinner together! It’s amazing how much conversation can happen when kids aren’t running around under your feet! It was such a precious time to connect, share our hearts and encourage each other. I was SO grateful for the time! END_OF_DOCUMENT_TOKEN_TO_BE_REPLACED

On occasion we have some yummy tuna steaks… although I have to be honest… in the past I’ve just cooked them, flaked them and made tuna salad. The kids like it a lot and so do I! We usually just have it on cucumber slices or in lettuce boats. I probably overcook it, but I feel like it turns out really dry and that is definitely not my preference! I had looked many times in the past for a fail safe recipe and I finally found one! END_OF_DOCUMENT_TOKEN_TO_BE_REPLACED 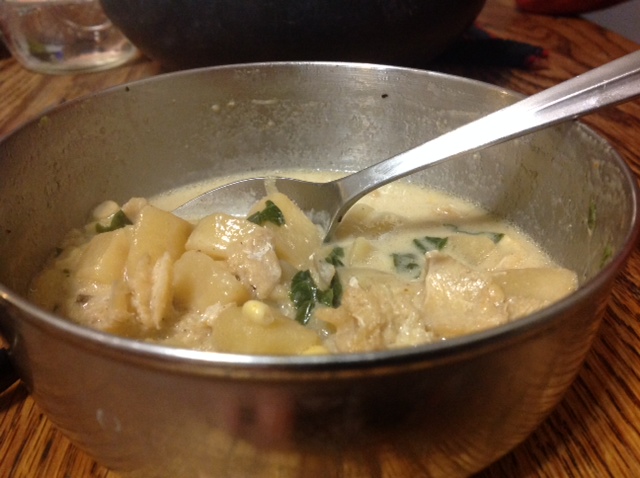 I had fish in the freezer and it’s cold and I want something warm and comforting for dinner. Fish doesn’t usually fit that bill… so what to do?! END_OF_DOCUMENT_TOKEN_TO_BE_REPLACED 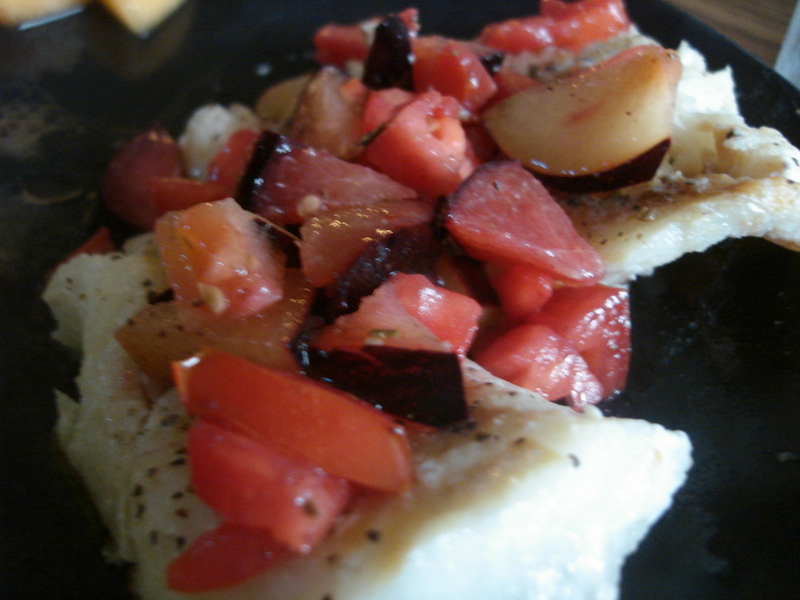 Now that little baby Xanthie has been here for a few weeks and our meals from our church family and friends have come to an end it’s time for me to start getting back into our family routine! Also we are planning on starting homeschool in two weeks and we need to find our new norm and establish our new routine. END_OF_DOCUMENT_TOKEN_TO_BE_REPLACED 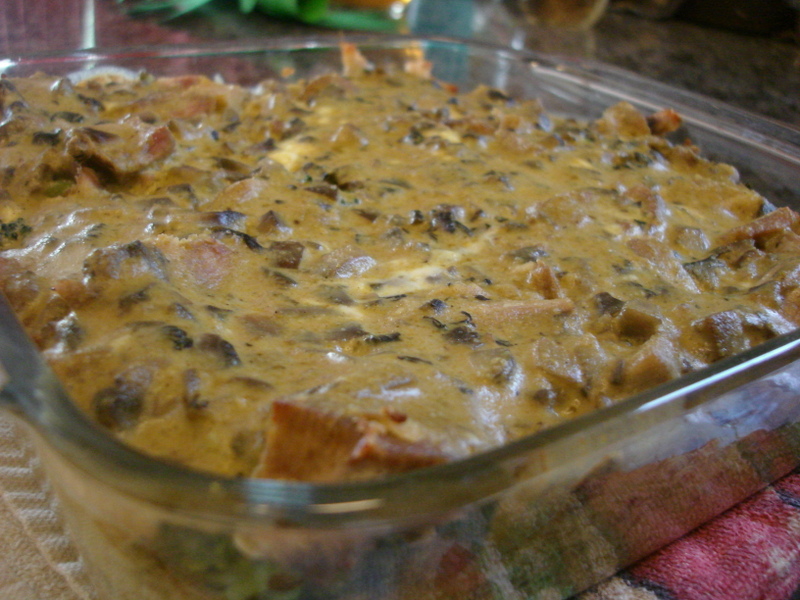 Last week we were short on lunch ideas and I was hoping to find a can of tuna in the closet to make some tuna salad for the kids. It was a no go. We were overdue for a grocery trip, but so busy with fun things to do that we hadn’t made it out! END_OF_DOCUMENT_TOKEN_TO_BE_REPLACED 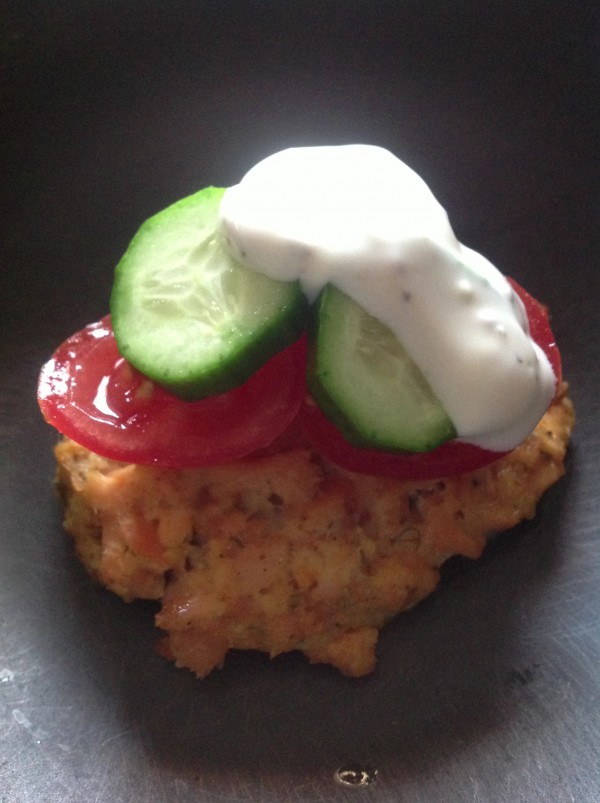 This is a true staple around here!  It’s simple, quick and usually something I have on hand!  I usually buy fresh salmon in bulk and freeze in family size portions or I purchase the frozen wild salmon already packaged at Costco.   END_OF_DOCUMENT_TOKEN_TO_BE_REPLACED

Just this week we had these for dinner with fish instead of steak.  I had forgotten how good they are! We had dinner with some friends and they agreed they were tasty as well!

I think I’ve mentioned it 1000 times before, but I don’t cook fish very often.  This is a favorite and will be repeated!  Hopefully we don’t get tired of it!  It is so simple and delish!  The slaw to go with it is what makes them so yummy!  I’ve used this same slaw with steak tacos as well and it is just as good.

The original recipe is from Cooking Light in April of 2007.  I don’t think we tried it until last year, so either I had some one’s hand-me-magazines (and I’m glad they didn’t rip out this recipe!) or I just kept the recipe that long!  I’m really not sure which it is.  The original can be viewed here and was for steak, but I almost like the fish better.

The first part of the recipe is for seasoning the steak, which is also amazing.  If you are using this recipe for the fish, then just bake or broil til done.  I used salmon and didn’t season it at all.  The slaw had plenty of seasoning that blended well with the salmon.

As usual, the recipe listed here is VERY similar to the original, but with my own additions/subtractions/clarifications.

Remaining ingredients:
8 (6-inch) fat-free flour tortillas (corn tortillas are much better for the fish tacos)
Or for a grain free option try my tortillas!

Enjoy these tasty tacos and let me know how they turn out for you!